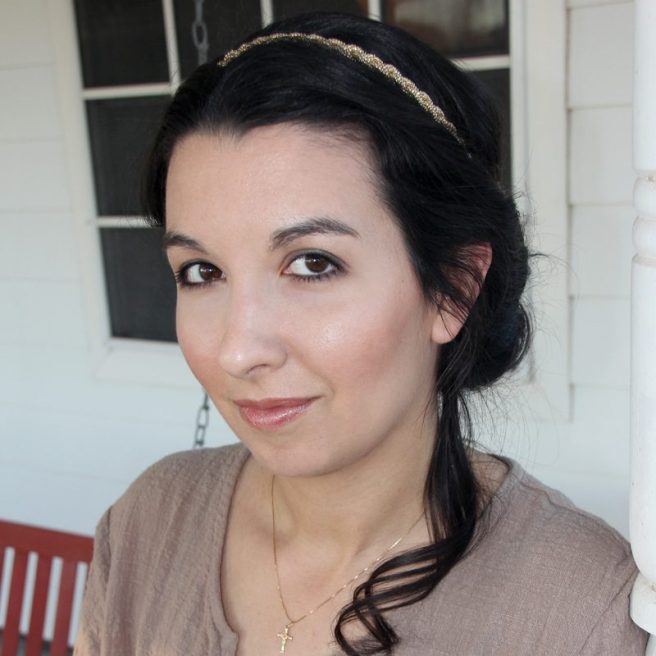 Gilbert Morris was the first male author I’d ever read. Whereas, Janette Oke introduced me to historical fiction and Lori Wick to the swoony romance (expanding the historical settings I was used to), Gilbert Morris took his history a whole lot deeper, as well as his plots. More action–more intrigue. I was lovin’ it!

Dreamy heroes who always do the right thing have their place in light and easy reading, but we all have our failings, and so heroes with character flaws really make for a much more three-dimensional character.

Also, since I’m a huge fan of historical fiction, his House of Winslow series really gave new meaning to what historical settings could mean. The first book in the series starts out on the Mayflower, if memory serves me correctly, with Gilbert Winslow and Humility Cooper (yes, I still remember the names of the first characters in this hundred book series…okay not quite that long, but there’s a lot! …and did he name his first character after himself for any particular reason? Hmmm…), and each subsequent book winds its way throughout history in the lives of their offspring. So many offspring that there was a family tree in the beginning of each book so that you could keep everyone in order.

Gilbert Morris also used real historical events throughout these books, as well as historical characters…I remember Benjamin Franklin having a decent sized role in one or two of them. If I wasn’t hooked on historical fiction before, I certainly was after his series–constantly wondering, did that really happen? or I wonder how accurate that event is?

Most of this reading was done in my later teen years. I’ve tried reading his Appomattox series since , and like Lori Wick, it just didn’t capture me the way that it used to… I found myself skipping sentences and putting it down, not to remember what I was reading or to pick it up again, but still, I think that his House of Winslow series is right up there with my favorites, and forever changed my perspective of what the series could be…for its vivid use of history, as well as its deeper plots and more manly set of characters.

What’s your favorite Gilbert Morris book from the House of Winslow series…or any other for that matter?

Found a fascinating little YouTube interview with Gilbert Morris. He dictates his books and then has someone else write them out, making him an extremely fast writer. Could you dictate your book? I’m seriously wanting to try.